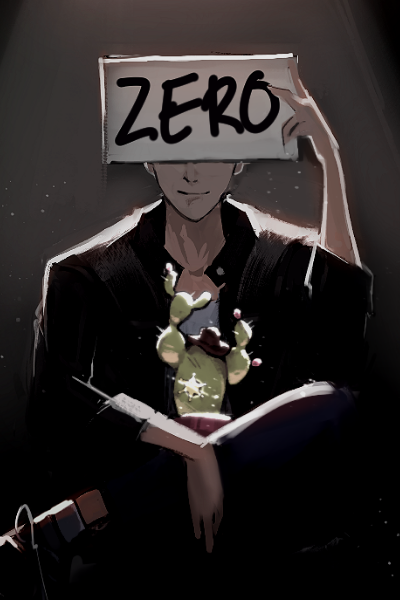 This is a piece of history arranged and rewritten by what was left of the George Fanclub.

But this is a fun isekai story, we think, and it only takes a sprinkle of dried cactus powder up in your nose to believe that this world, which we called Alamat, is truly magical.

Our province was transported into this world after making us see this bright light, which we now called "The Bright."

This is a dark and comedic grand epic, the story of our founders; a man who had befriended our lord and savior, George, a true gamer, a compulsive liar who thinks everything is wrong, and a dick-sucking specialist.

Let this fight for survival commence, for their sanity to regress.

Would they be able to prove that the power of friendship is more powerful than a blunt force trauma to the head, or would they believe that everything is GEORGE?

It's a trick question. 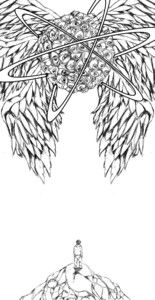 Submitted by:
Gurg
That Fateful Moment at the Summit 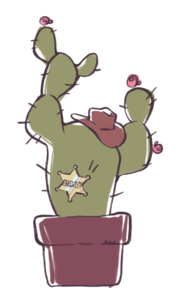