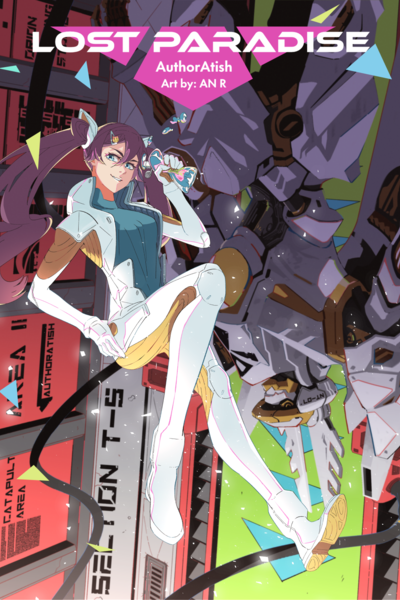 For nine thousand years the Galactic Federacy has ruled undisputed. However, as the Cosmic Era approaches its end, a new force emerges in the Galaxy proclaiming themselves as the Principality. Deeming themselves the harbingers of Armageddon they desire only one thing and that is to reverse all creation in order to find the Lost Paradise.

Aurora gazed behind Zeta at the holographic image of the planet. She could see the blue planet slowly turning into red gas before exploding altogether.
“What is it?” She asked, her eyes laced with curiosity as she looked at the inevitable end of the planet.
“Earth,” Zeta smirked. “The cradle of civilization and the origin of all humanity.”
“I don’t have time for this Princess. So let me ask you once again, what is that planet?”
“It is Earth.” She replied earnestly.

“I am sorry to break your childhood dream, but there’s no planet with such a name,” Aurora sighed. “It’s a legend and like all others. It’s not real. Earth does not exist.”

Artist AN R
Art Director: Mdarien
And thank you so much Cosmo for editing and Wolfy for your amazing typesetting.

Artist AN R
Art Director: Mdarien
And thank you so much Cosmo for editing and Wolfy for your amazing typesetting. 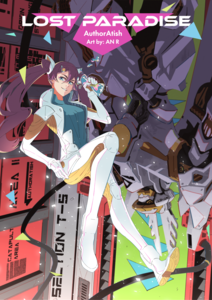 Submitted by:
AuthorAtish
(no title)