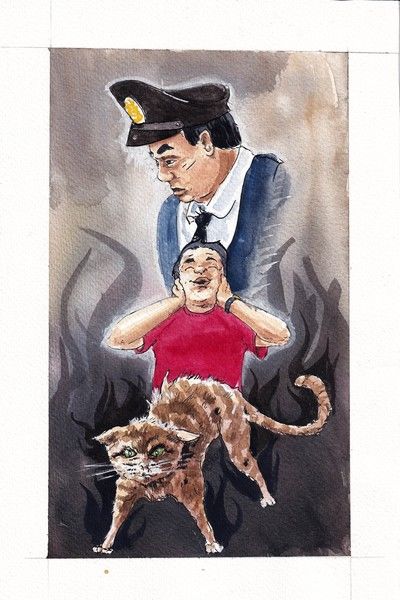 There was once a serial killer no one could prove existed, one so skilled he could kill even police and JSDF officers under the right circumstances and leave no evidence behind.
This killer had racked up a kill count over 30 people in the space of just 3 years, at least until he was caught, tried, convicted and Executed.
Everyone thought that was the end of it but the Serial Killer cheated death and is now seeking revenge but there's just one problem, he was reborn... as a Cat.