The Devil, The Witch, and The Wicked World of Delirith 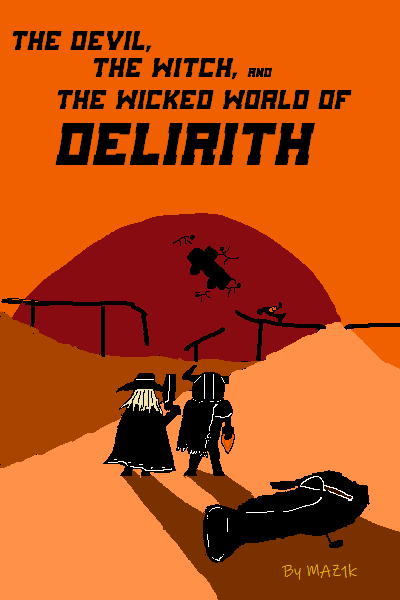 Somewhere in the lost galaxy of Earis, somewhere in the star system of Neula-V, lies the exiled world of Delirith; a planet whose inhabitants perfectly embodied the survival of the fittest, where one lives under their own definition of normality and conform.

Not astray from the trigger-happy population is our protagonists; Mako the Little Witch (who practiced no sorcery) and Fyra the One-Horned Devil (who is not a demon and in fact, 100% human), wandering children orphaned by the manic society around them (just like 90% of Delirith's population).

Follow Mako and Fyra, as they wandered the lawless world encountering psycho baddies, monstrous wildlife, and stupid conflicts doing whatever crap the plot wants them to do in this Sci-Fi slice of life of the Devil, the Witch, and the Wicked World of Delirith!

This story will also be available in https://www.wattpad.com/user/MAZ1k5 and https://www.royalroad.com/profile/191861/fictions soon so stay tuned!

This story will also be available in https://www.wattpad.com/user/MAZ1k5 and https://www.royalroad.com/profile/191861/fictions soon so stay tuned!

6
Chapter 26: The Writer, The Story, and The Afterword of Thoughts 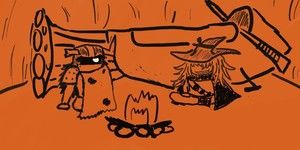