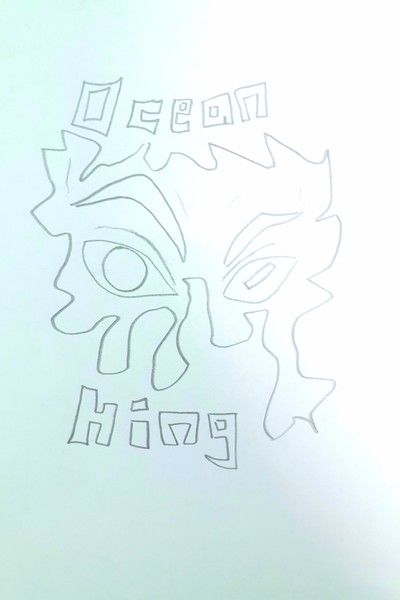 18th October 888. In a world where land, sea and air is ruled by an Assassin-Organization called "Anagians". Everyone around the world is in panic, the world is about to break into a war again. Some countries decided to support the Assassins, some have already formed an alliance to overthrow the throne. One of the rebels is the former King Castus brother Majie, he accuses the Anagians with the murder of Castus. In another hand, the Kings wife Hava has a strong connection with the Assassins and supports them.

Okyanus, son of Castus, wants to know the truth behind the assassination. He decides to leave the town Kuira and wants to meet his right-hand Maku in order to talk about the circumstances in his hometown Deniz. They both have to go through some trials in order to know the truth. In the end, which side will he choose?