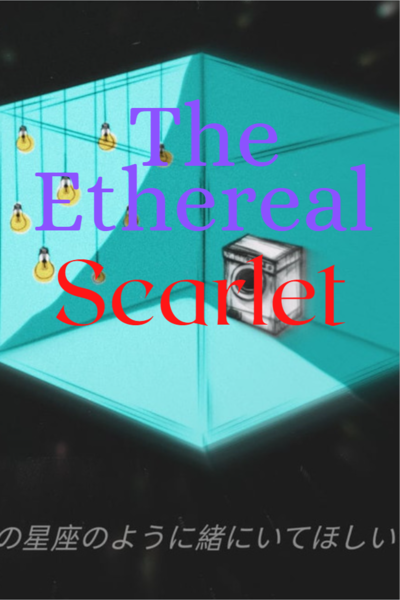 He couldn’t remember anything, not even his name. Wandering aimlessly in the forest he found himself in, he suddenly came across an Overloaded Ether: a human who had been corrupted and lost their reasoning.

Saved by Shinohara Yori, the captain of the Ether squad ‘Scarlet', he was taken in by her goodwill. Through his stay here, he found out that the current world is filled with nothing but the Ethereals. These creatures of unknown origin forced humanity to retreat to their artificial floating islands called Aile, and leave the surface beneath 700 years ago.

Given the name ‘Kazuki’ by Yori, he’ll soon discover the true meaning of humanity possessing their current ethereal power, the hidden darkness this futuristic world currently embodies, and the memories he once lost.