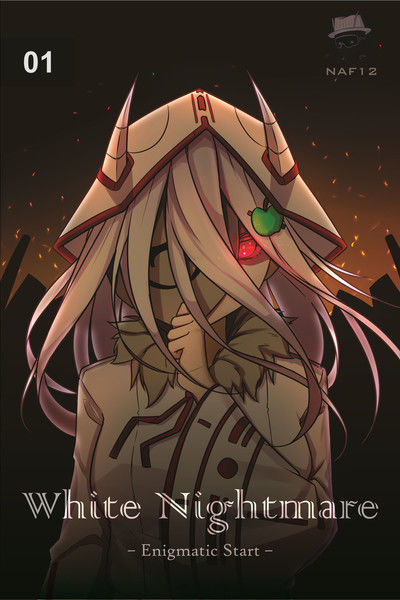 “Don’t look at it. Don’t listen to it. Don’t bother it. Don’t talk to it. Leave it alone. Leave it as far as possible. Run when you see it. Hide when you notice it. In the end it’s for everyone’s sake.”

Those warnings were spread all across the world—a warning to never interact with the atrocious evil, White Nightmare.

It all began five years ago. Rodan Rouge, a notorious eccentric yet uncivilized man in the city of Gantz. With his self-proclaimed disciple, Norio Noir, he lived in a peaceful life until he took in a mysterious hybrid creature in white that he gifted name Ruru Blanche.

At first, he thought he could make a better life for her and live peacefully, but the truth seemed to be harsher than he expected, especially when he learned of Ruru’s true identity.

2
Chapter 36: End of An Enigmatic Start 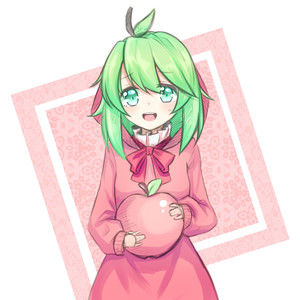