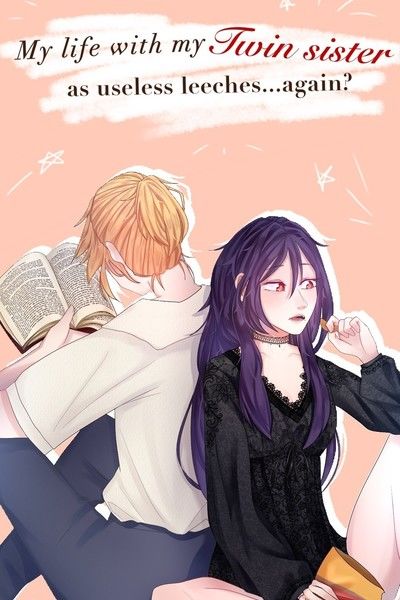 We were just lazing around all day, and we’re identified as the most dangerous people on the run in the kingdom?

Airia and Asiel are the twins of the infamous crazy Calais ducal family, being in a house full of strong siblings and relatives that have strength equal to a monster’s. When the twins are… completely useless? Potato chips, novels, drawings and a messy dark room is where the twins live. When the whole house is accused of treason, they could do nothing but flee with their loved ones' sacrifices, just to die under the foreign prince’s bow.

An unknown blessing has let them continue their lives 20 years in the future again as twins, however unlike their previous life, they were openly outcast by society. Until they met a mysterious figure that became their teacher.

But like some kind of curse, they died again before turning 18.

...only to return to their first life bodies.

Prompt: My New Life as a...
Theme: #Fantasy
My themes: #Rebirth #Reincarnation

Prompt: My New Life as a...
Theme: #Fantasy
My themes: #Rebirth #Reincarnation 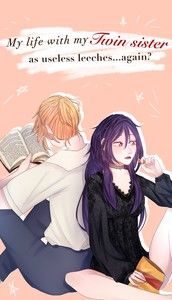