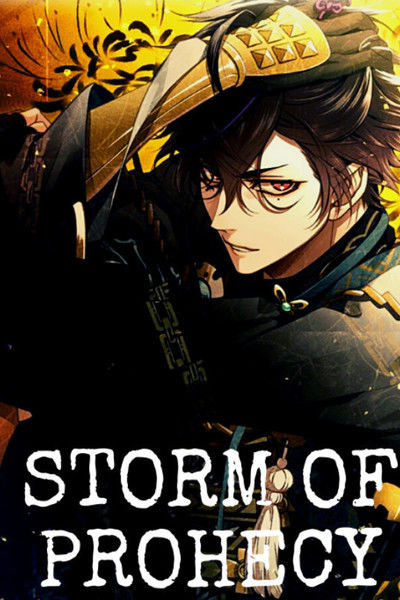 Ten Thousand years ago, the first coming of chaos almost destroyed the world, and the survivors rebuilt the world from scratch with the help of children of prophecy.

Five thousand years later, the second coming of chaos triggered the dragon war. It lasted almost a century, wiping out millions and ended by the defeat of King Ragnar at the hands of children of prophecy.

In the twilight years of the golden age, the children of prophecy are born again to maintain the balance. Along with them, another child is born to bring chaos, and he may destroy the entire world.