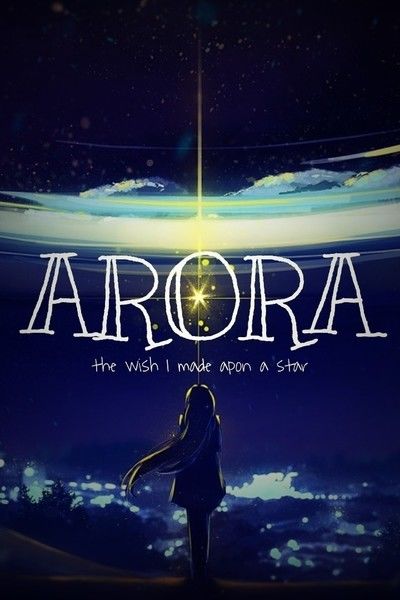 for over 1000's of years humans lived in the ways of medevil, hunting and enslavement was nothing but a way of life , yet after the great invention age humanity said to develop technology far greater then any in terms of creating a new world order that was focused on peace and equality,

demi human salvery beeing the most used act of the past "cursed era " was said to be taken with the upmost effect in ablosing the act and was passd to law to counter any form of it .. the demi human slave trade was taken apart and more then 10 million demi humans were found into homes across the world to start a new life , however..some were too far gone into the darkness that light seemd lost .. but maybe one day they would find peace once more