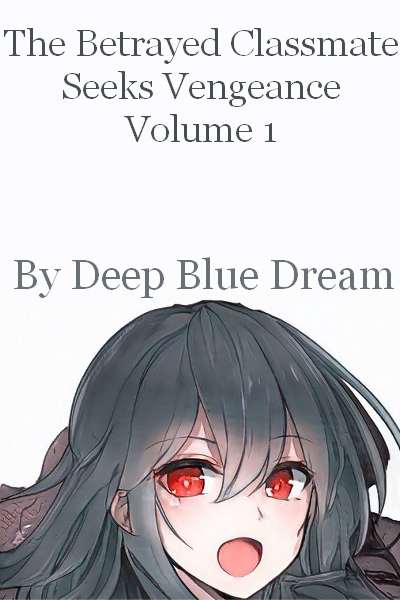 Shiki Rei's life is bleak, he's bullied, he has only one friend, and no one else can really notice him. one day he is summoned with the rest of his class to a fantasy world and told that they must save it from a demon lord. But, when they start testing for magic powers, it turns out he has none. Even worse than that is the king decides to execute him so he doesn't have to take care of him. Shiki attempts to flee but is betrayed by his classmates, but then something strange happens. He wakes up in a cave healthy and is informed by a stranger that he now has some strange new power. Yuichiro now begins his quest for vengeance with this strange new power.

The name is most likely temporary

The name is most likely temporary