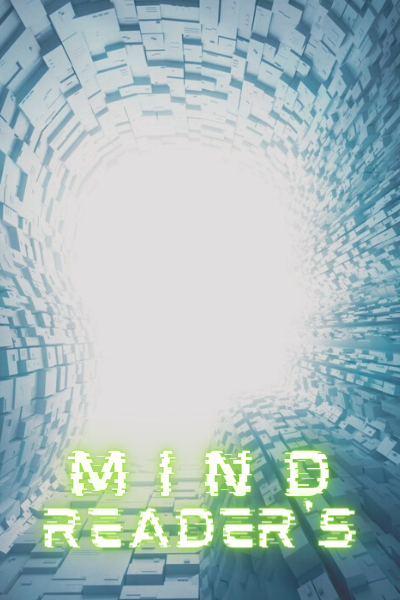 Humanity has evolved drastically throughout the years. A new gene, called the Xeno gene was discovered in the year 2095 which allows one's thought's to be heard and seen by everyone in the world.
In response to the newfound gene, thousands and thousands of people suffered from the aftereffects of seeing one's thoughts, both good and bad. Society as a whole had crumbled because of the gene that wouldn't disappear.
In the year 2153, scientists managed to create a device which stops the Xeno's activation and thus managed to maintain society in complete balance... Except for 17-year old Nakauchi Natsuo who for some reason, is still capable of seeing other's thoughts as well as diving deeper into the subconsciousness of others.