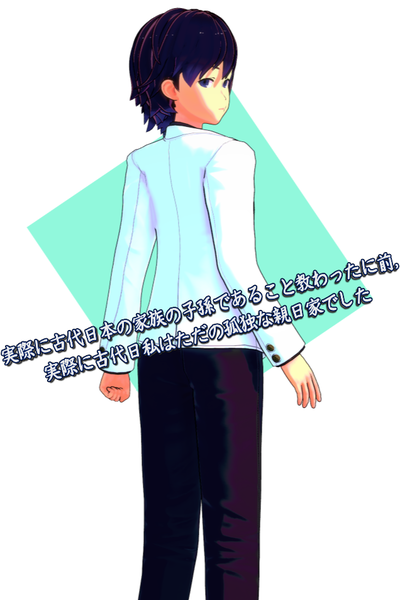 An American guy named James Fischer who spent all of his time consuming anime, manga, light novels, games, and basically any and all Japanese content while sitting in his room in his mom's basement, one day gets a letter from Japan instead of the anime figure he ordered. It's from a group called the Rokujou Family, and they want him to come meet them in Tokyo.