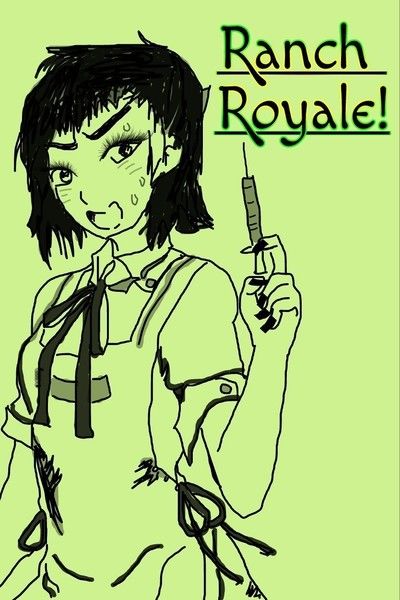 In a post-apocalyptic world ruled by tyrant mammalians and ran on "human agriculture", Chinatsu, a young veterinarian with a troubled past, possesses skills and intelligence which will move her up in the ranks and be held in high regard by General Romano, the Meishan ruler of her ranch.

In this world, humans are enslaved, divided into groups based on their skillsets, and considered the lowest of all species. Divided into different ranches, pigs, cows, dogs, and almost every other animal have superseded humans as the governs of the feudal land. In exchange for luxury and protection in a war-torn state, will Chinatsu forget these are the same tyrants who've brought harm to those closest to her? Including her rebellious best friend with a vendetta, Rio.