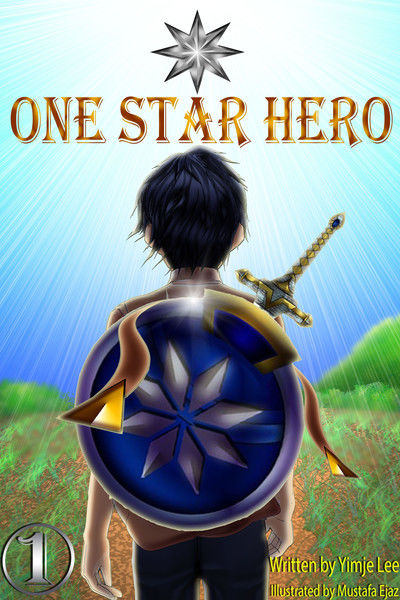 People who want to become Legions all have an Armament with a star rarity that defines one's magical capabilities. Eden Alistar is a sixteen-year-old boy who lives in a small part of the Kingdom of Basintroll called The Trench. Eden lived his whole life as a fisher but always dreamed of exploring the world outside the kingdom. On the day of his summoning, he received a One Star Armament, and everybody laughed at him. He swore to everybody that he would become The True Hero of Legend and prove to everyone that a One Star can also be a Legion. 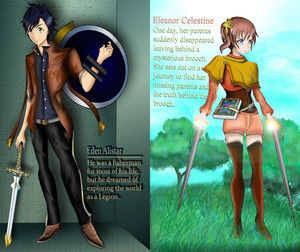 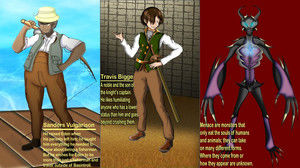 Submitted by:
SiFuNtse
Sanders, Travis, and a Menace monster 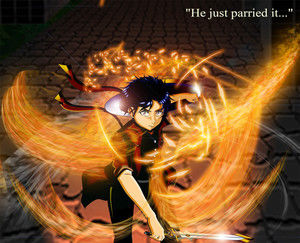