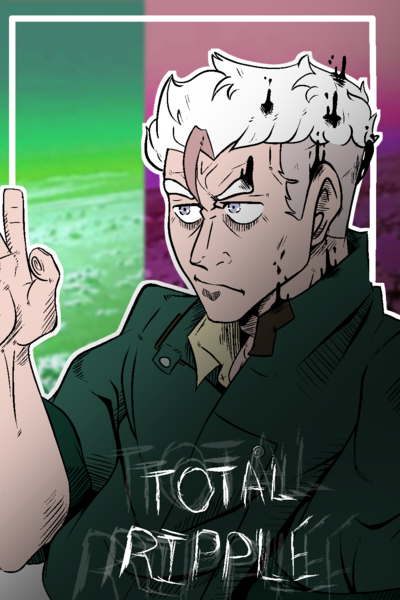 A dystopian reality of hard metals rusted from oxidation and gray skies that never shone the sun, this environment was home to Komora Shosu. A plain life that was nothing but uneventful. Unlike the others in his village, Shosu knew that this wasn’t all he was meant to be in life, a singular person drifting, due to his unnatural ability.

A discovery of who he is and what his supernatural abilities are lead him to uncover the harsh truth and reality of the world event known only as the “Ripple”.