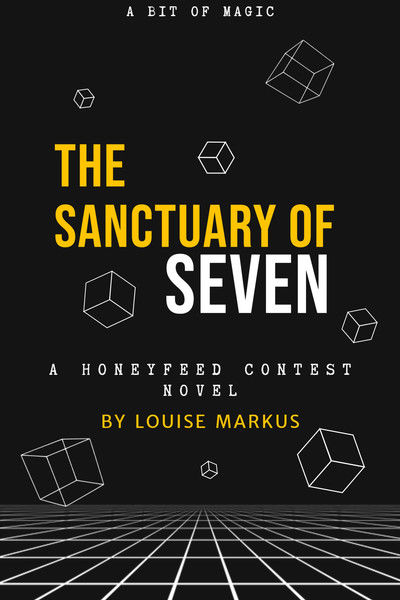 Welcome to the Emerald Land, one of the Regions under the leadership of the Golden Power. The rules are simple in this world, do everything that is written on the To-do List, support the controls and follow all the orders given by the Golden Power.

The story centers on Iwamoto Akemi, a strong girl who realizes at the age of 16 that her life is not exactly right. After a morbid event, in which her classmate commits suicide, she comes into contact with a new world, full of mystery and magic, thus finding out the lies behind the Golden Power that were told to the population for manipulation and strict control.

The girl makes direct contact with a forbidden world, long forgotten by the rest of the Regions and she decides to leave her land, an illegal and immoral gesture, as the Golden Power says. However, it has much to learn and many obstacles to overcome, being forced to break the laws of the government system

2
Chapter 20: The Sanctuary of Seven