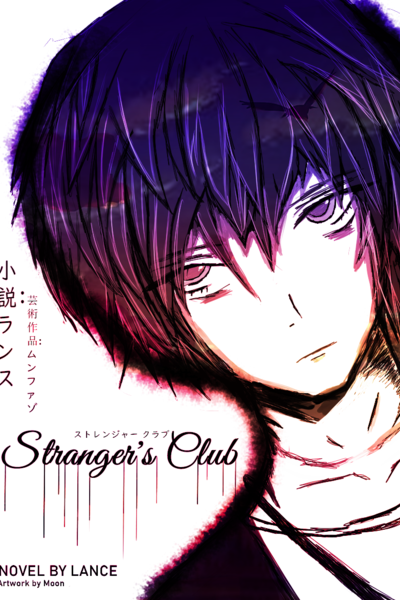 All Kole wanted to do was sleep through his school days at his new high school. After being coerced into joining a club, Kole quickly learns that the other people in the club aren't who they seem. After being lied to countless times by his new clubmates, he decides to take matters into his own hands and tries to figure out why everyone in this new club act so strange. Will Kole be swallowed by harsh reality, or will he uncover the secrets of the impossible?

Hello. This is my first novel, so feedback would be appreciated. Thanks for reading Strangers Club!

Hello. This is my first novel, so feedback would be appreciated. Thanks for reading Strangers Club! 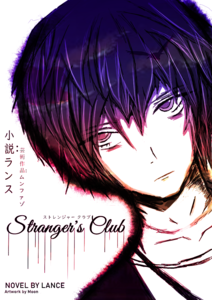 Submitted by:
Laninu
(no title)