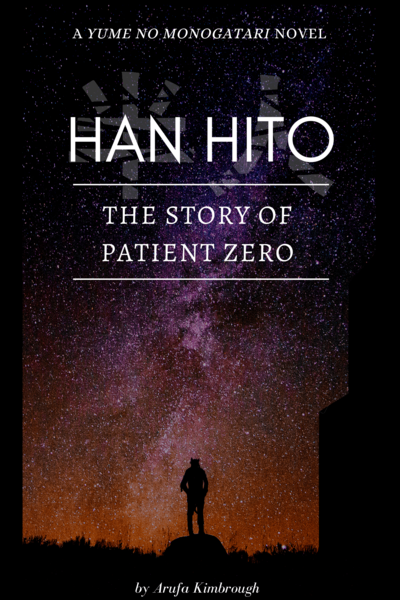 Guilt. It’s a common feeling, that emotion when the world feels like it’s going to crumble because of something you’ve done. As some say, the world is worse in hindsight.

But what if the world *was* crumbling, and it really *was* your fault? Enter Niko, a teen living in Serpho, Ohio. By chance, while driving home from picking his cousins up from the airport, his older brother crashes into the side of the interstate next to a laboratory. Barely injured, he looks for help and finds a pile of scientific junk outside the labs. There’s an ominous metal box which he can’t find a purpose for, so he busts it open and finds nothing inside.

But there was something inside- a DNA-editing virus, a bioweapon made to eradicate mankind and make way for a new dawn. Now, the world is in shambles as Niko struggles to repay his debt to humanity, and he’ll do anything in his power to find a cure and keep the sun from rising on that new dawn.

Han Hito has been a journey for me. I hope it will be for you, too.

Han Hito has been a journey for me. I hope it will be for you, too. 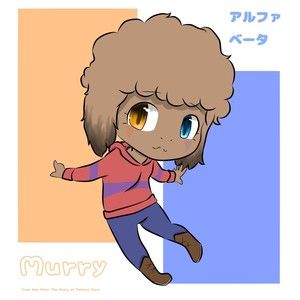 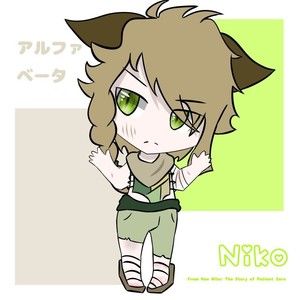 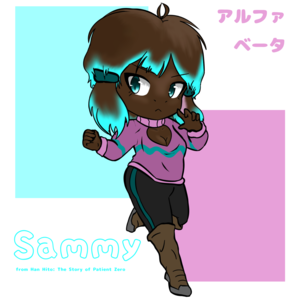