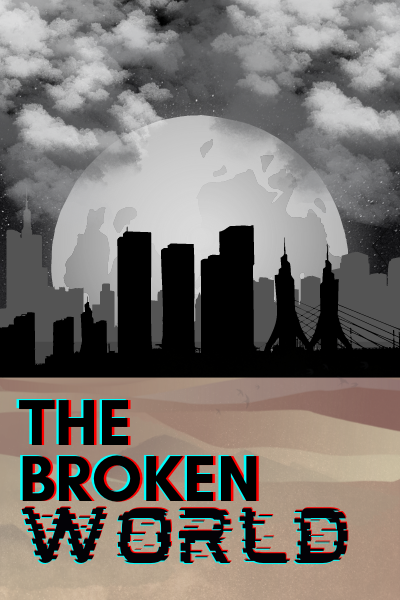 The Year is 2422, 100 Years after the Great Invasion. Although Humans have managed to fend off the invader the damage that has been done is too great, making the entire earth a wasteland. Fresh food and water became scarce. 50 years ago with the technology they stole from the Invader they managed to rebuild a small part of earth, as time goes they manage to rebuilt some of the cities, though they earth is still pretty much a wastelands. Crow a mercenary from the wasteland decided it's time to settle down and went to find a place to retire.