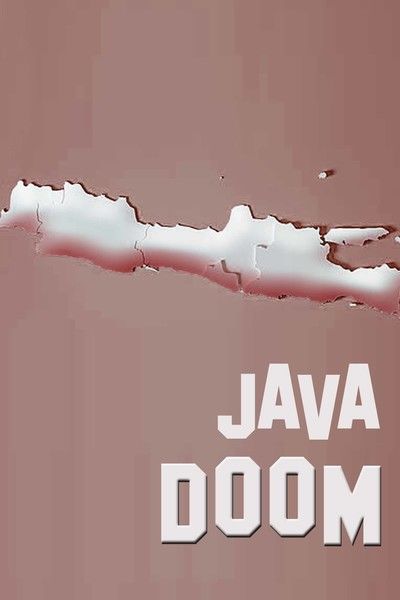 Indonesia is in the ring of fire area which is prone to disasters. It may be potential for future megathrust earthquakes in the region, that may lead to big tsunamis. However, the thought of the apocalypse did not occur to 6 friends from the same hometown, who were celebrating the end of the semester on the highest floor of an abandoned building in the capital city, where they studied as college students, Jakarta.

While their attention was drawn to a large-scale demonstration that took place far out of their sight, something happened, and a big rumbling occurred while they were still on the top floor, even causing the abandoned building they were in to collapse along with several other pillars blocks.

After so many struggles, realizing how catastrophic the situation was, and what might be to come, they now have only one common goal, to return to their hometown safely far across the ocean from the island that is currently in the midst of a major disaster, the Java island.