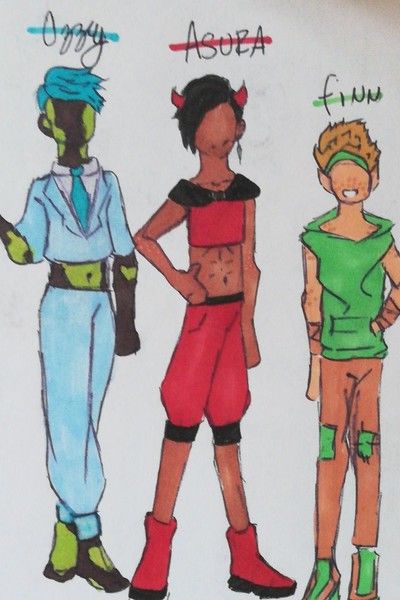 Long ago, there was war in the land of Realm, until The Wizard came forth and brought light back to the world. Since then, the staff that was used to conquer evil has been passed down from wizard to wizard, keeping peace. The most popular RPG game, Misery Life, is based on such a land when a wizard came to Earth in search of more knowledge.

Connor is an ordinary eighteen year old with his own MeTube channel proudly edited by his twin, Nat. They live and ordinary life together creating videos and doing odd jobs. That is, until three people from Realm -Asura, Finn, and Ozzy- appear in their apartment. With the help of Connor and Nat, the five will defeat the evil brought to Earth.