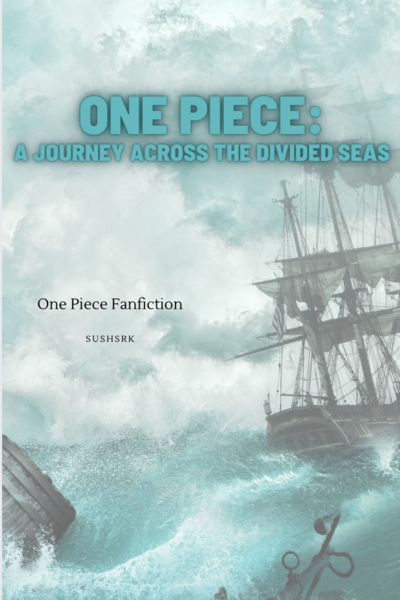 Decades have passed, since the last Pirate King, Luffy and the Straw Hats had disappeared.
Much has changed, in fact, People have forgotten what is true freedom and much of true piracy has been lost. The seas have become far more divided than ever.. What is the world government up to now?
A corruption over powers the Marine and who is this new pirate crew who have been making a name for themselves?
Will this Pirate Crew bring in a new era to this world that had been long lost in deep slumber?

Welcome to the story of Pirate Nortus D. Claudeus!