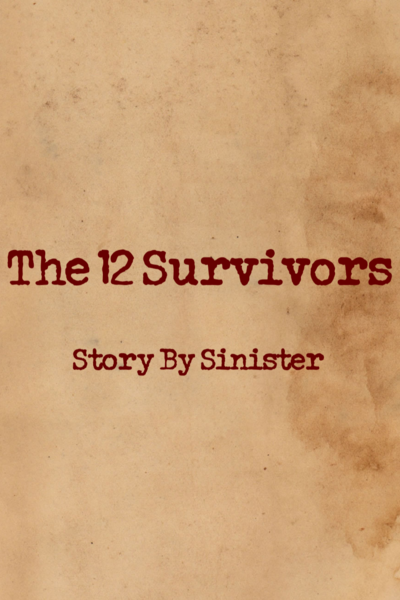 After the 3rd Upper World War, the Upper World has been divided into four sectors: Aria, Sentina, Orlando and Franklia. This long lasted war has resulted into 12 survivors. Those survivors decided to form those four sectors and each sector has 3 survivors as its ministers. After 2 years of peace, the gate between the Lower World and Upper World has opened. What is in there and what will be the decisions the survivors will take?