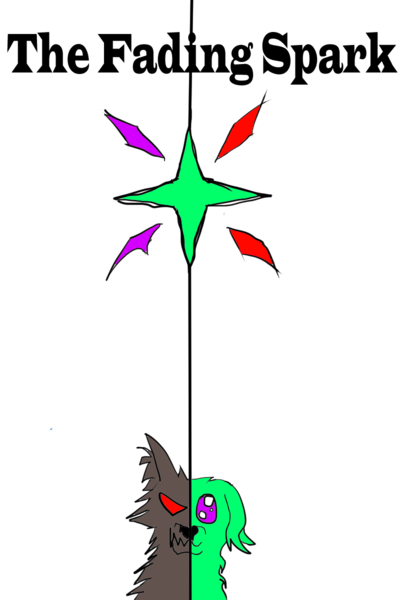 The Hanabi Buso were once a team of Magical Girls that saved the world countless times, and the Osoroshi Kaidame were once the most feared group of villains in all of Japan. But that was fourteen years ago. Nowadays there is only two left. The leader of the once terrifying villains Kaiyo Omo, or as his friends call him Goro, and the second in command of the most powerful magical beings in the world, Hanabi Ryu, or Kanna, as her best friends call her.
They are both lingering entities of a bygone age, and they know it too. Each day their powers grow weaker and their need to start and resolve conflict is coming to a close. And they'd both like to move on.
But Kanna wants to keep things in line with her last fourteen years and settle with something just as supernatural as she is. And Goro just wants a normal relationship like any human would. But fate isn't always what it seems, and despite their differences, their relationship could either bring about world peace, or total destruction.