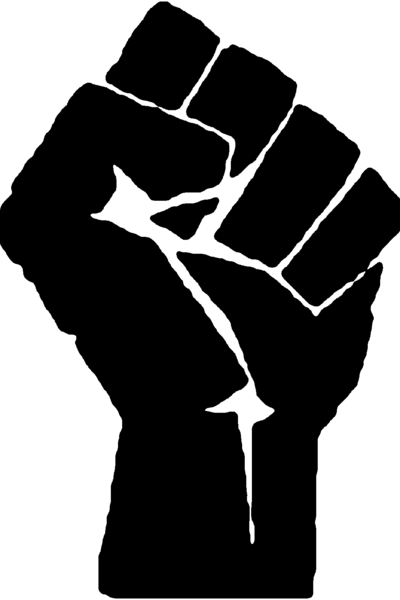 The story follows Rey as he fights for a place in the world unfit for humanity. He must go against many powerful races to be able to get the slightest taste of true freedom. In the world known by humans as Nurai, many races exist of those races. Most races can harness a mysterious force known as magic. Those can not often exhibit amazing physical or mental abilities. Against rational reason though, one race known as Humanity survives, just barely, despite not being able to use magic and not able to beat an elf in an arm wrestle. Some races unable to understand how impulsive and emotional beings exist decided to systematically exterminate and or capture humans. Many humans live in hiding retreating to caves and valleys.

23
Chapter 3: Chapter 1, Sorrow's Road Is Better Crossed With A Companion