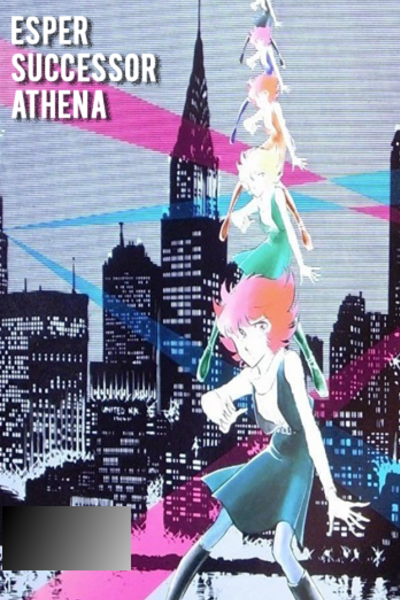 Submitted by:
The Kawaiiest Maiden

In 1999, a young girl named Athena who is obsessed with the supernatural decides to enter a Church of New Life, a somewhat new religion that has received notoriety for having celebrity members but also absurd stories that they believe the world was created by aliens.

Athena takes one of their mental evaluations where she is told she has amazing results and is asked if she's interested in joining. Hesitant to join, a man from the church forces a golden crown on her head and asks her if she sees anything. Athena tries to escape but slips in a hallucination that suggests Jesus was not the man who died on the cross, but rather a Japanese man wearing a crown identical to the one on her head.

Athena learns that the church is cultivating "espers", people with psychic abilities, to launch an attack on the world during Y2K. Athena joins a small group of espers who have escaped the church and are fighting back except she has made her family an unsuspecting target.