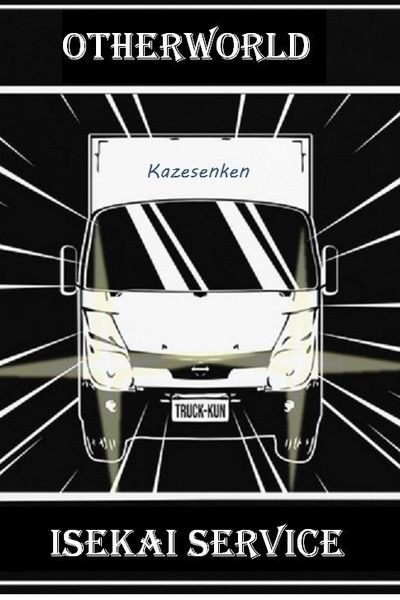 After getting killed in an accident, Diesel was in queue for reincarnation. Due to a careless mistake by an overworked Kami-sama, he ended up waking up in the body of something cold and mechanical. What was this that he felt? Where were his feet, and why was he tasting gasoline? Oh no, he had ended up turning into a truck! As an apology for his mistake, Kami-sama decided to employ him as a magical truck, one that is called upon to isekai hell-bound people into another world to give them a second chance. "You have one job! If you do it well, then you'll gain enough karma to return to being human again...some day." With those words in mind, Diesel starts his path of carnage.