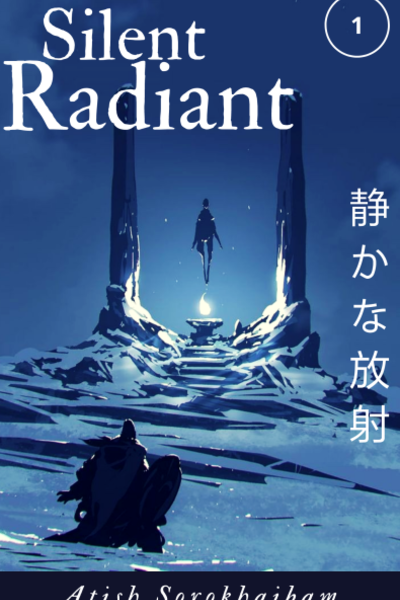 ‘There was no going back now. Sink or swim, this would be the first page of history, decorated with his name. Only time would tell if it was as a hero, a savior, or as a villain, a destroyer.’
Two decades ago the sixth intercontinental war ended, marking the end of the most grueling war in the history of Zerxces. Soon the world entered a new era, an era of fake peace; every kingdom hoped that this peace would last but a peace made of lies can never sustain.
Aryan Krisglow, a fourteen years old mage with mysterious past and lightning powers, was an outsider in Rasper, an island he desperately tried to make his home.
With the Winter Festa approaching, and malicious schemes brewing in the terrorist organization Ashuras, it’s up to Aryan and his friends to see through the corruption within their own people and save their island and each other with minimum destruction.