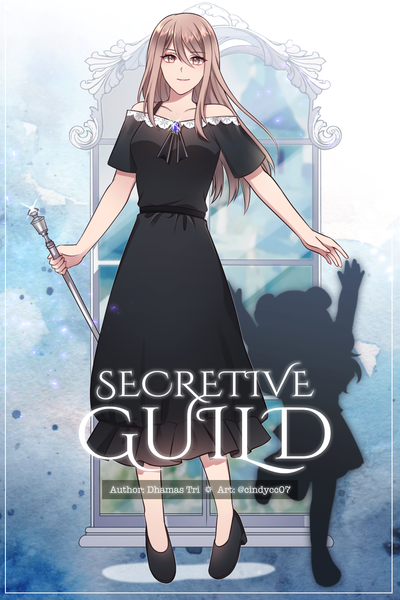 A few years ago, magical caves appeared and sucked its surroundings in Titan Kingdom which resembled Britain in early Victorian era. People in Titan found magical water in those caves and could gain supernatural powers from it. However, if they lacked knowledge in certain disciplines, they wouldn’t gain any powers. Thus they established a few magical disciplines.

A reincarnated person, Dunno, was sent by God to prevent the doomsday in Titan due to those magical caves. So mach die zukunft! 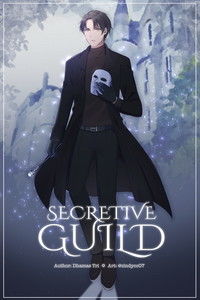 Submitted by:
Dhamas Tri
Ernest Howard in the First Cover of Secretive G...