The Integrity of a Dishonoured Samurai 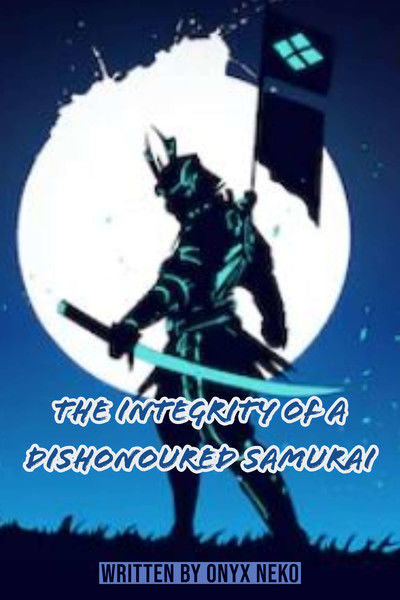