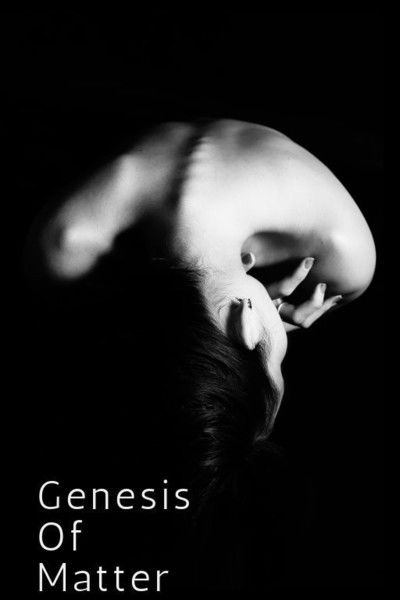 Magic. A form of alchemy during the Dark Ages when Man has not discovered science and thought of it as a miracle. However, the source of Magic has been among humans unknowingly since the start of time.

Centuries past, and the source of magic, Exotic Matter, having resurfaced into the world of Man, gave a majority of humans the ability to surpass the laws of physics.

Hence, flipping the pages of history to a new chapter of creation and chaos of humanity.