It's kind of my first time trying to write a novel again, after like 5 years of inactivity. Hence, I hope my audience will be my senseis too and guide me to write better novels as, time passes. This prologue gives a vague backstory of the start of the causes of the future events. Hope y'all will enjoy Genesis of Matter ^^Bookmark here

The pulsing of Magic emitted from beneath Emir's feet, as he placed the Crystal of Catalysis onto the Magic circle. Emir pressed his rough palms onto the circle with beads of cold sweat rolling down the side of his cheek, as he started to chant the incantations of summoning.Bookmark here

The deafening thunder from the distant clouds over the hills seem to grow louder, the more Emir chanted and great streaks of red light started to beam out of the crystal. He raised his palms into the air and menacing storm clouds gathered above the roofless room. Emir shouted in desperation, "God, if you are there, reveal the secrets behind magic. Let me unveil its secrets to the world!!!"Bookmark here

The atmosphere suddenly went still for a moment and as if answering his desperate cries, a great surge of lightning struck the Crystal of Catalysis, sending Emir flying across the alchemy room from a wave of Energy, hitting his head against the wall. Dark spots began to form in Emir's vision, as he slumped onto the cold, hard floor losing consciousness.Bookmark here

Emir felt a slight flare in the back of his head, as he slowly awoke in discomfort, finding himself disorientated. He wondered in confusion, looking at the mess of the room. It was then he began to regain his memories of his absurd experiment to attain fame by unveiling the secrets behind magic.Bookmark here

Different sized orbs of light were diffusing out from the core of the crystal, floating aimlessly around the stale air. He reached out to one of the orbs and tried to touched it, only resulting his hand passing through the orb like non-matter.Bookmark here

Emir sighed in disappointment, as he dismissed the orbs of light as light magic, caused as a side effect from the broken crystal and his experiment was a fluke.Bookmark here

Hence, the sands of time continued to flow, shunning the rare discovery of the source of magic into the abyss of the unknown, that Emir Zig had found through his accident with his experiment. Gradually, alchemy and magic faded into nothingness from the world after the introduction of science, never to be seen again till centuries later.Bookmark here 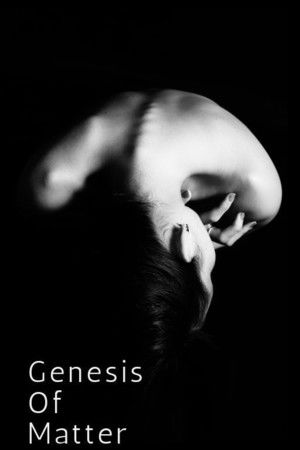