If the Sun not Rising 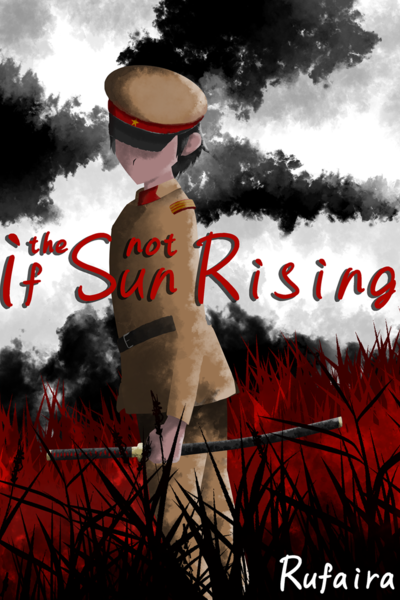 In the early 2602 year of Japan (1942), Imperial Japanese Army landed in Dutch East Indies.
Taise Ichiki, one officer in charge of assisting the Empire of Japan expansion in his service to Emperor Shōwa.

When Imperial Japanese Army captured a village with a strategic point, he assigned for managing the sustainability of that area, village life between Japanese civilians, heiho soldiers, and jugun ianfu takes place. In the middle of his deployment, he meets an ianfu, one of the comfort women who have firm determination.