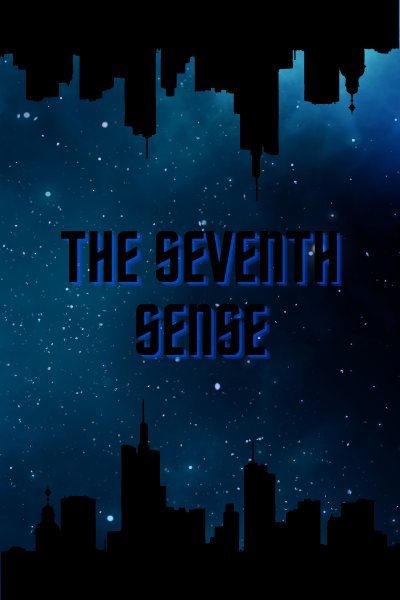 A supernatural phenomenon started occurring in the world, randomly putting people all over the world into a coma. While most people died after 30 to 50 days after being reported into a coma, some woke up from it after just a couple of days and found themselves being able to use some kind of powers along with the ability to see ghosts, evil spirits and other supernatural beings.

Young and monotonous Kurokiba Genji finds himself waking up from that exact coma in a hospital bed, unaware that his monotonous lifestyle is about to change.