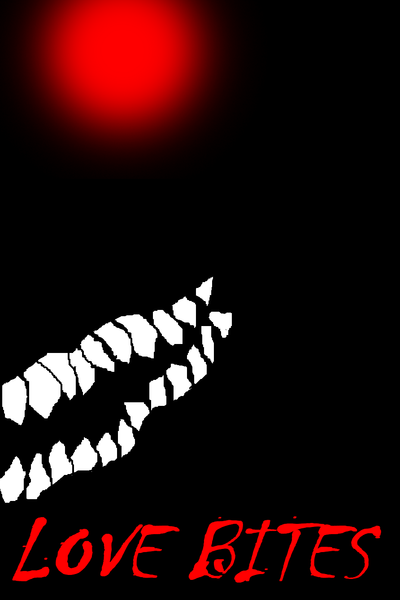 Daisuke Oishi was just an ordinary kid, nothing special about him at all.

But then, on his first day of high school, he had a fateful encounter with the lovely Kuua Ueda-san, and found himself head over heels in love at first sight. Since that day, he's loved Ueda-san in secret, knowing that she was far too perfect to ever go out with someone like him. After all, what's so special about him? He's just some kid who reads manga, plays games, and helps out in his family restaurant. Why would someone as beautiful as Ueda-san ever look at someone like him?

He had resolve to admire her from afar, but everything changed one night while he was taking out the trash, and saw a group of delinquents leading Ueda-san into a seedy hangout for a local gang. Daisuke had never been brave before. But to protect the girl he loves, he would do anything! Armed only with a pipe, Daisuke charges headfirst into danger to save his love, and his life is changed forever!

13
Chapter 1: Chapter 1: In Private, Your Classmates Often Act Very Differently Than How They Act at School!
Aug 15, 2021

11
Chapter 2: Chapter 2: The First Time You Bring a Girl Into Your Room is Definitely a Stressful Experience!
Aug 15, 2021

6
Chapter 13: Epilogue: Make Sure to Have Proper Conversations With People, Even if They're Painful! 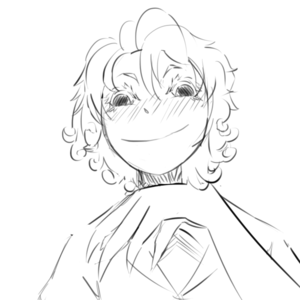 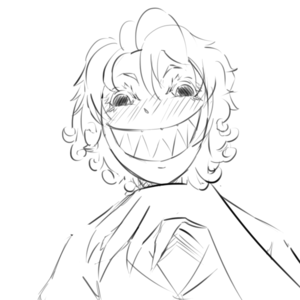