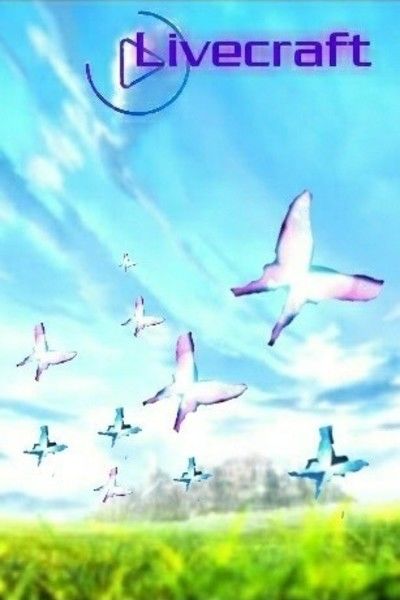 This is a isekai(another world) story that similar to sword art online, Livecraft is a ultrarealistic fantasy gameplay. The game method was realistic but at the same time its like in a fantasy world.

Our protagonist Kirisagi Kitsuya is invited by his friend to play the game Livecraft. When he played he named his avatar 'Zero'. After a year, The game celebrated 2nd anniversary. He plan to invite his friends to play but they are all busy so he played alone, After playing he take a nap and rest. But then, He wake up in a strange place that his familiar with, and then after exploring around he realized he was trapped in the game. What would happen to him now?, What could be await him?, Would he survive?, Would he be able to get out from the ultrarealistic fantasy world?. Follow Zero in his journey in the new world!.