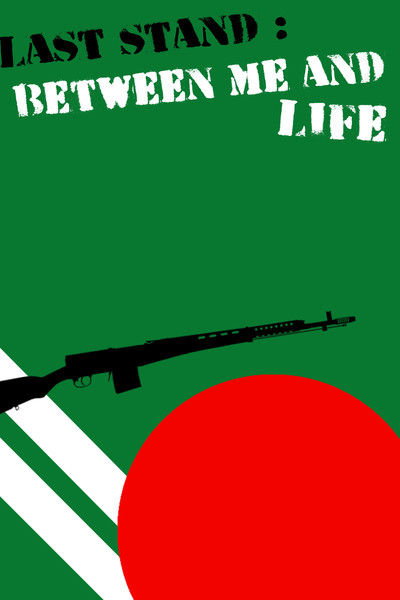 The story take place around 1944 where the world war almost ended. Akira an ordinary foot soldier who was station at the frontline protecting the border from enemy attack. Akira was force to charge forward deep into enemy lines under the order of there commander out of desperation for almost losing the war. Hiding deep inside a forest nearby. Akira and the other soldier was command to charge forward to attack the enemy front line. Charging through the thick forest, Akira charge forward with fear and hesitation not knowing what will he face on the other side of the forest. but after reaching the end Akira saw a bright light and suddenly it was peaceful just like there was no war at all. Akira ask himself "where I'm I" but was shock after seeing that he was no longer in the world that he once knew. What will Akira do now?