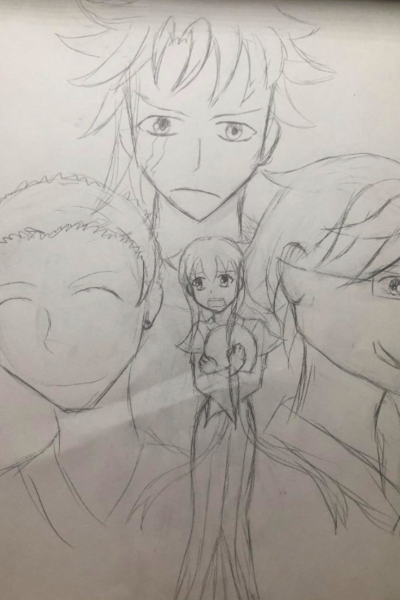 In the fictional Kingdom of Yao, Xiqing is a waitress who dreams to travel the world. Her fate changes the day when Hong Yu Lou, the restaurant where she works at, is attacked by bandits and she is saved by Jin, a mysterious ship captain with a dark past. He offers her a place on his ship as a cook, but there's a catch: his crew consists of Yao’s most wanted criminals! How was she going to survive at sea if she might end up getting killed by the crew first?

23
Chapter 1: The Man with Golden Eyes