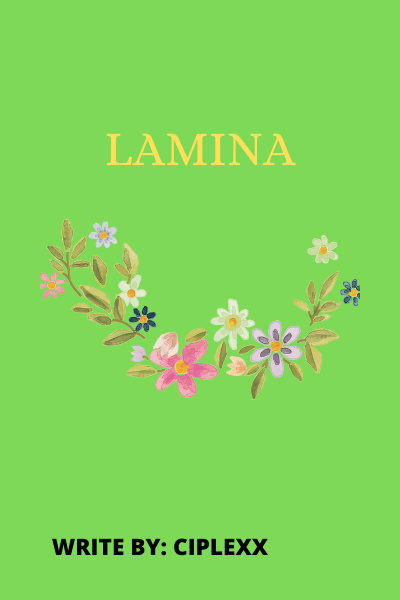 The story of an ordinary employee who was fired because of the cruelty of the world now playing an RPG game which then his account where he spent his time, money and life got banned.

While looking for answers about his acount, the man was kick off and returned home disappointed, he heard someone asking for help and he decide to help, but that person make him self got killed by pushing him to the robbers. on the last moment of his life, that guy swear to his dead he will rule the world and make mankind suffer as him.
he suddenly enter another world and finds himself as a Spartan in the world of the game fantasy that he played once. As he swore, the man keep fighting to become strong by leveling up until level 100 and began his journey to find more strength again in order to fulfill his word.

But while on his way he meet a little girl who is a slave and he feels something in her that make him want to protect her.

Can this little girl will change his vision about mankind?