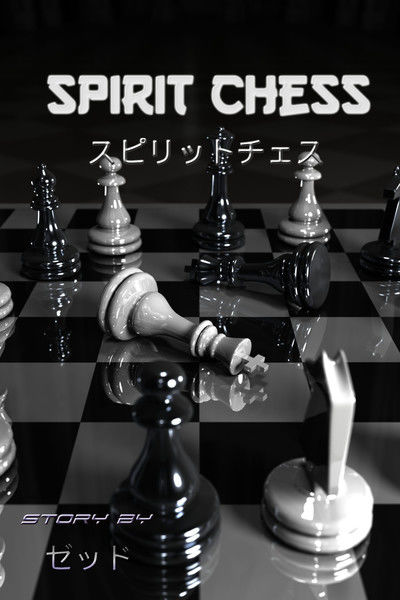 Naoto, Shinji (夏王翔, 真志) has always won every single game of chess he's played, so much so that he became arrogant. His schoolmates hated him. One day, he lost to another chess player. Understandably, he was surprised; gutted, humiliated, and suddenly quit chess. One day, on his way home from school, he stumbled upon a spirit with a crown hovering over her head. She is a spirit of the queen piece. She decides to bring him back to the world of chess by being his queen on the board. As the board's King, Shinji has to work his way up to take back his crown while also rejuvenating his love of chess.