I'll Be A Witch In My Next Life 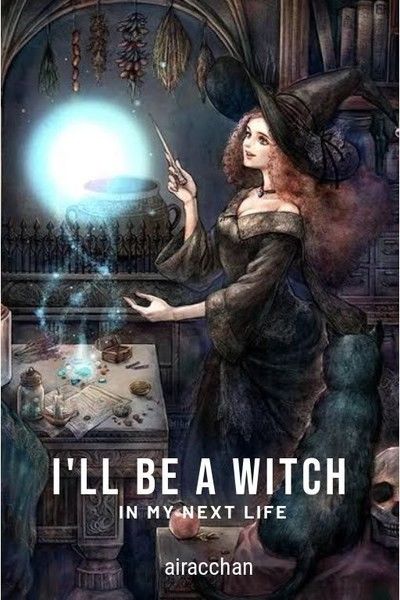 Klea Reynold was an overworked teacher and on the top of it, she was mocked by her superiors. One day, she was pushed down the stairs by her angry superior, causing her to die.
When she opened her eyes, she's alive and well, only that she's reincarnated in another world. Confused, she found herself as a daughter of Evergreen household, one of the rich nobles, and as a fiancée of the kingdom's crown prince, Valkyrie Evergreen.
Because of experiencing a lot of hardships, she only wanted to give up her title and live a normal life.
"You can't give up your position unless you're a witch!"
Hearing that, she's determined to become a witch to gain her freedom. Will she be able to do that?

I hope you'll love this story. 🥰

I hope you'll love this story. 🥰