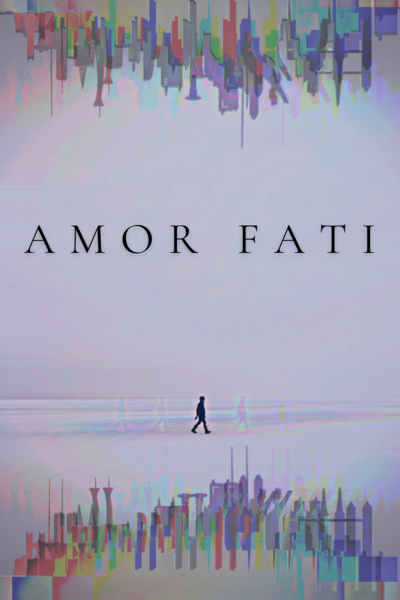 After the third World War, an organization comprised of anonymous wealthy individuals known as the Citadel ascended to great power and control over all nations. They brought about unbound technological advancement, but also death. With the introduction of biological augmentation chips, every citizen of the world gained access to unbound knowledge within the blink of an eye. But along with this great progression came a great cost, every citizen of the earth now dies within thirty years. As planned by the Citadel to combat what they deem a necessary evil against "overpopulation." The death toll rises with each passing moment, and with it, a group of individuals named null have risen, who rebel against the citadel and have renounced their shackles from death.