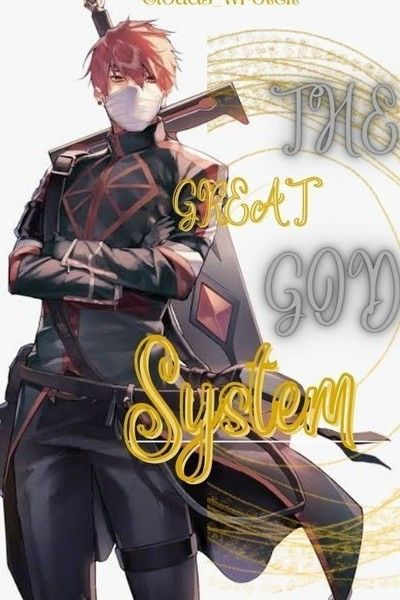 It’s 2090 now and humanity is starting off from a fresh start, civilization and urbanism has started again, but the humans have threats they must take care of, the Kuroi, black creatures, that are of varieties, they spawned after the petrification, a law was passed that once a child gets their signet and stone they would be taken to a camp, tor two years, there they will be trained on how to fight the Kuroi, meanwhile, Amber Yuma a young man from the Yuma family with the ability of creation, a weakest tier creation, gets hungry for more power, after being told he’s weak, for wanting leave a normal life, Amber got himself in a mess, after awakening an ability that gives him supernatural powers more than the signet gave him, and after the awakening the Kuroi’s increased I’m number all coming for Amber, will he be able to save the world annihilation or not, let’s find out.