An American Survivalist in Tokyo 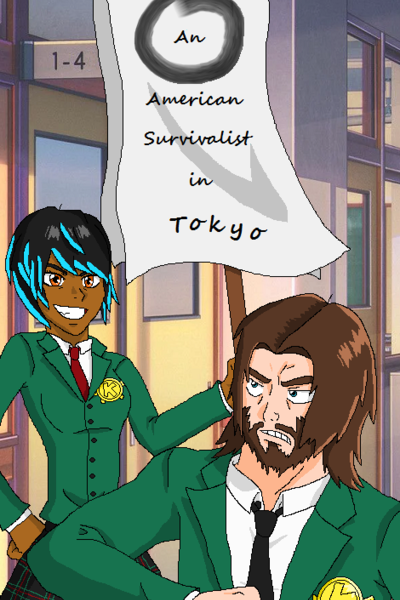 33-year-old Jacob Young, an American survivalist living in Japan, finds himself unable to find gainful employment due to not graduating high school back in the USA. When he tries and fails to fake his credentials, he faces an ultimatum--enroll in high school like a man, or face the consequences of his perjury!

Now faced with the prospect of three years entirely out of his element, Jacob not only has to deal with the rigors of high school life, but he's also been tricked by the "tomboy beauty," Hirano Chinatsu, into joining the Calligraphy Club! Stranger still, this Calligraphy Club's goal is to compete in the Shodo Performance Koshien, an intense calligraphy dance competition, at the start of summer vacation!