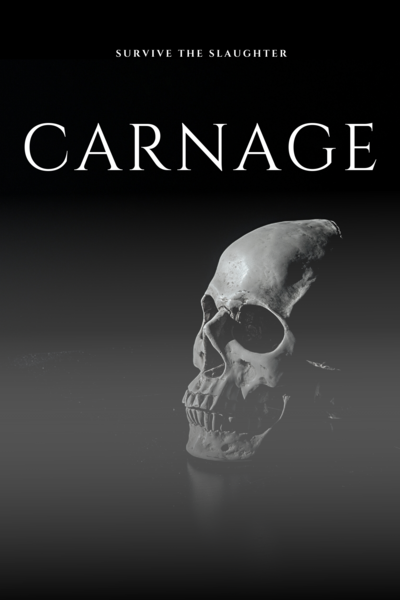 Lost and despair, separated from his unit. Struggling to survive by going back to his unit, along the way he stumbled and discovered a horrible truth. That is where it all began. Facing the inevitable odds, that will cost his life. Knowing the price he has to pay, to save the ones he holds so dear.
He already faced close calls and defeats in his lifetime, but this time, he won't.

This novel was inspired by the game "Cards Undead" made by SoloDevInteractive, the content of the story is all fictional to bring interest to the reader. This novel was created by Lys_Mørk and Shu TheNameless.