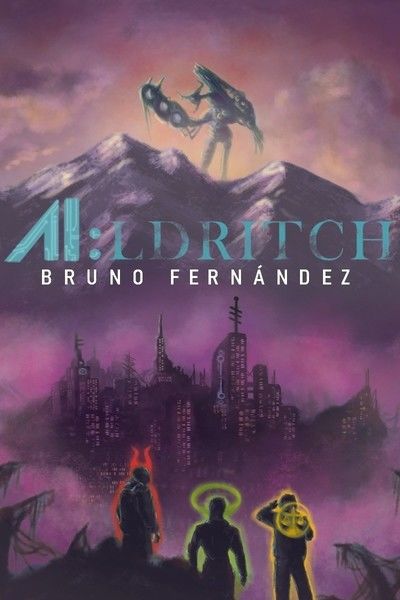 When an Old God takes control of the world's advanced technologies and AIs, humanity breaks down in battle against its corrupt forces; composed of mind-controlled augmented bodies, robots, and corrupted humans.

Without much hope, the few surviving humans make pacts with demons to save themselves and have a chance to fight back. Follow the unfortunate members of the Spearhead Squadron as they strive to defeat the corrupt god, using their demonic pacts; keeping them from taking over. Can the warriors accomplish their mission while avoiding the horrible fate of becoming cybernetic demons who will betray their brothers?