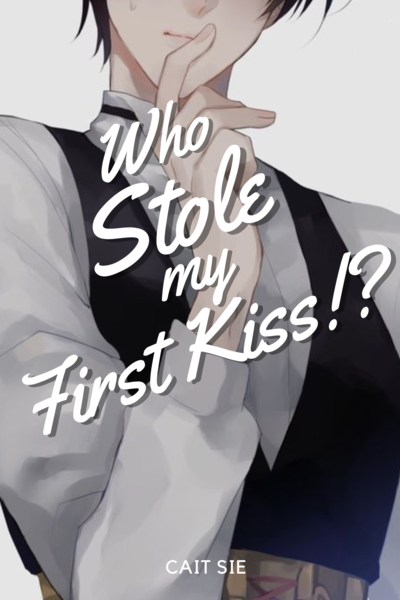 “Theft is a crime and he sure is receiving a death penalty!”

Katsura Miku once fainted on stage due to a heart attack, and the question was… Who stole her first kiss?!- I mean, who the heck performed CPR on her?! In the quest to find the mysterious male student who ‘supposedly’ stole her ‘first kiss’, she has made it her top priority to punish him for ruining her virginly daydreams like that!

With the help of clues and evidence, Miku has narrowed it down to 3 suspects, Hayato Ojiro, Matsuma Kirei and Kitayama Yato. But pinning down the stealer would prove to be no easy feat! Who knows? There could be more people involved!

As the story of love unfolds, only cupid knows who's who. Would the stars align and lead Miku to the ‘criminal’ or would she fall in love before the culprit himself? 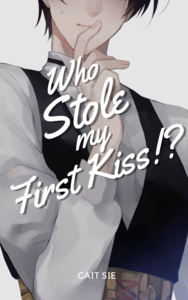 Submitted by:
Cait Sie
(no title)