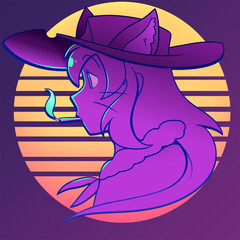 Originally an anime critic from the golden-age of Youtube anime reviewing, I now spent my time working and, in recent times, write stories about Kitty Sugawara.

My favorite franchise is the Fate series, having read the 'Fate/Stay Night' visual novel twice, seen the major anime adaptations, viewed some of the spin-offs, and even play 'Fate/Grand Order' on the regular.

I love the Film-Noir genre and have a liking for the classic "Old Hollywood" style in general, though my favorite director is the late, great Akira Kurosawa (who's not Old Hollywood). Also I'm an audiophile.

'The Kitty: From Wives To Wormholes' is my current project. 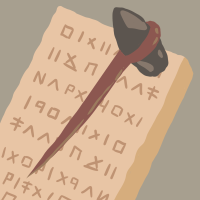 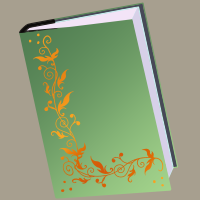 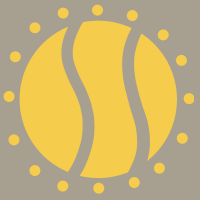 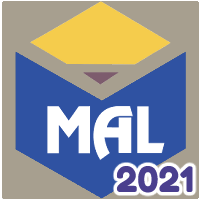 Hussain Maknoon
102Following
105Followers
Hey, my name is Hussain Maknoon I'm a beginner story writer I like to write stories because it's fun and I feel like the more I write the more I get better at writing so be patient with me, please And try to give me advice if possible I hope you enjoy the journey with me.

leafbladie
2Following
27Followers
Aspiring Magical Girl and massive anime fan. I want to see Hibiki Tachibana meet Madoka Kaname, just to hear Aoi Yuuki talk to herself and so Hibiki can finally meet a good god. Updates for my contest fic will be done every Monday, Wednesday, and Friday for the month of August

Nehru Augustus
1659Following
134Followers
Your average author hoping to get reviews on his work. Please follow back and stay tune for more chapters! Any feedback is great feedback! Underground author just out here creating, and trying to get works out. Instagram: @miyamato.musashi @kaidousbagua

Abraham B. A.
159Following
147Followers
Enjoy your life ❤ But always look for the truth...

Goro Hizadame
1012Following
57Followers
Truly Yours *On Hiatus Indefenitely I'm new to the world of writing and art, but I hope this journey can bring a bit of positivity and entertainment for you and I, thank you for checking out my content, also feel free to share your thoughts, any feedback is welcome!! Also here's my IG where I upload artwork: https://www.instagram.com/gorohiza/
M
max nuyen
1Following
0Followers

Caprio Suji
833Following
19Followers
Just trying to make stories. Feel free to give them a read and leave a comment, thank you.