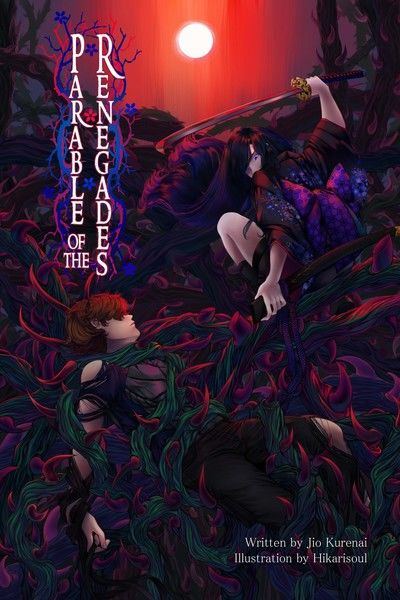 Hidden within the population are rare subspecies of humans called “Renegades.” Information on them remain scarce and the planet had been in a state of caution ever since they were first revealed to exist.

Sheltered High School student Lucas Thorne only wanted a thrilling experience or at least a break from his tiring routine of daily life. The turning point arrives when he is ambushed and put at the mercy of Rio Kiyodera, an assassin he witnessed on a chance encounter.

In exchange for sparing his life, Lucas is blackmailed into taking over Rio’s assignment–seven wanted Renegades with the potential to bring forth calamities if they remain alive.

Now, Lucas is forced to go on an adventure of missions and getting tangled in the affairs of others. His wish has been granted, but there’s no turning back. 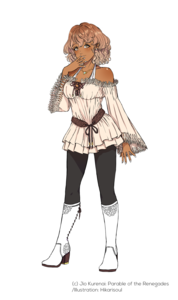 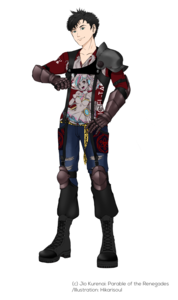